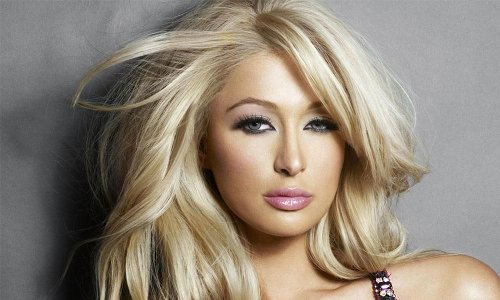 Cast your mind back to September 8, 2011: the day Paris Hilton announced her intention to become the queen of house music.

Now cast it forward to January of this year, when the hotel socialite revealed that she was working on her second album (the first was a bubblegum pop affair, preceded by the incredible single ‘Paris for President’), a dance record featuring LMFAO, Snoop Dogg and rumoured boyfriend Afrojack.

Apparently for once, Paris hasn’t lost interest, and the wheels are still in motion as regards her threat to conquer the world of dance music. Hilton’s reps have confirmed to Mixmag today that she’ll be making her DJ debut for a one-hour set at Sao Paulo’s Pop Music Festival, and a tour is in the pipeline. Rumours that the London leg includes a spot at Plastic People with support from Youngsta and N-Type are at time of press unconfirmed, but here’s hoping.

Remind yourself of the glory of ‘Paris for President’ below.