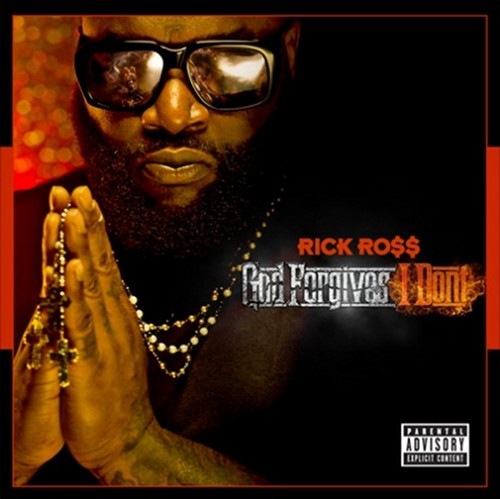 “The verses, the tracks, the production, the ad-libs — everything’s just in the right place.” So said Rick Ross on the subject of his forthcoming album, God Forgives, I Don’t.

On the basis of ‘Touch ‘N’ You’, we’re not entirely convinced. Rick Ross certainly hasn’t gone for a rough-edged lead single. ‘Touch ‘N’ You’ is essentially a peppy slow jam, albeit one augmented by some whip-crack snares and the occasional burbling bass hit. Ross’ flow is a smidge less ursine than normal, and familiar ropes – clothes, bankrolls and Tupac – all get fairly pedestrian treatment. Usher’s chorus is pure R&B porridge: hearty, smooth, extremely bland.

Things get momentarily interesting in the final verse, with Ross hungering to “tickle all the finer things” as the instrumental goes into freefall. For the most part, though, it’s not quite the robust return Bawse-watchers might have been expecting. Whatever (or whoever) Ross is touching, it seems that excellence is out of his grasp for now.