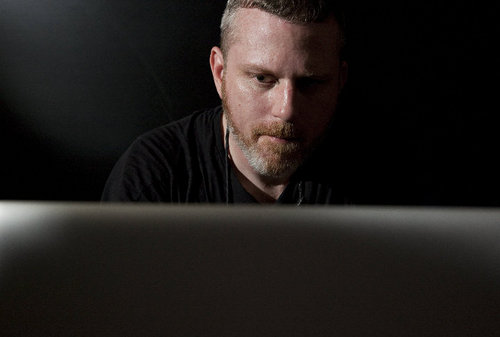 Update: We’ve just been informed that, in addition to the Obsessed EP, Function will release an LP on Frozen Border at the end of the year. The label have been releasing bullet-precise techno for a good few years now, mostly under numerical pseudonyms. No news as yet on a firm release date.

Over the label’s seven year lifespan, the trio of Silent Servant, Regis and Function turned out a host of visceral techno releases, most notably 2010’s Feed-Forward posse album. Regis has been keeping busy with a bunch of ad hoc release and remixes, and Silent Servant has been putting in the hours with Tropic of Cancer and working on an LP for Hospital Productions. Function (aka Dave Sumner) has kept the lowest profile of the three since the label’s dissolution, but he’s about to step back up the plate.

Juno Plus report that Function has a new three-track EP on the way, titled Obsessed. The EP will see release through Scandinavian imprint Echocord, previously home to releases by Vladislav Delay and Fluxion. Echocord sub-label Colour (who also have Mike Dehnert and Skudge on their books) will directly handle distribution. The EP features remixes from Substance and SCB (or, as he’s better known round these parts, Scuba).

Obsessed will arrive on June 4, couresty of Echocord Colour.