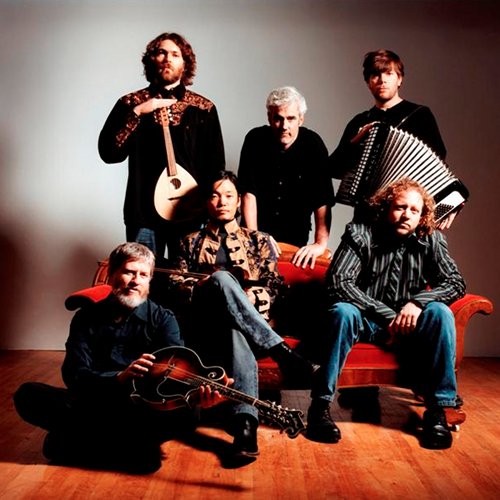 Recently around 50 friends and fans of the band – with money advanced by the group themselves – took $20,000 in cash to the Greek Theater in Los Angeles, and each bought eight tickets for an upcoming String Cheese Incident show in July. The tickets were they delivered back to the band, who re-sold them on their website for the same price – but this time, minus Ticketmaster’s service charge. In short, the group will have lost money on this (and have to go through the hassle of selling and posting out tickets), but as String Cheese bassist Keith Moseley explains, “we are going to eat that cost this summer in order to make a better deal for our fans and let them know how much we appreciate them.”

The New York Times report that this isn’t the first time String Cheese Incident have battled Ticketmaster: in 2003, the group sued the company after denying the group more than the 8 percent of tickets it customarily makes available to acts.

It should be added, as the NYT also point out, that buying a ticket on the band’s website does also include a $12 postage fee – however, that’s still cheaper than buying through Ticketmaster.