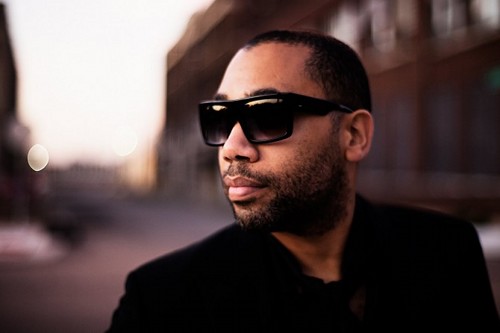 Like all techno producers worth their salt, Carl Craig has released material under a stack of different aliases.

The Last Decade EP is due on Craig’s Planet E label, and features six self-described ‘sketches’. Analogue techno is the order of the day: ‘Sketches Pt. 1’ is a shimmering, syncopated gem, and the burbling ‘Sketches Pt 3.’ sounds like a Commmodore 64 having a tantrum. Last Decade will arrive as a 12″ and a digital download. You can hear snips from the EP below.