R. Kelly announces full album details: it comes packaged with a postcard for you to write to him 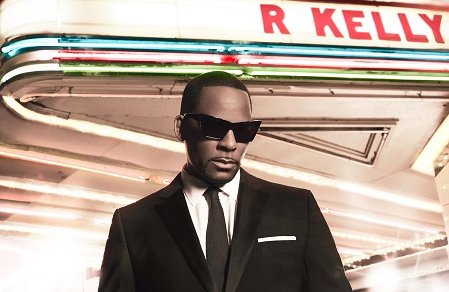 R. Kelly’s new album, Write Me Back, will be released on June 25.

The r’n’b legend has descended into one of music’s most ridiculous characters in recent years: even putting aside that court case you’ve got the cruise-line, the book, Trapped in the Closet, the recent “celebrity hosting” kerfuffle. You know the deal when it comes to Robert Sylvester, basically, but the man’s still got one of the best voices in modern music – even surviving recent throat surgery.

Write Me Back is one of two albums Kelly has in the pipeline – the other is, brilliantly, titled Black Panties – and will, so reports claim, be released packaged with a postcard that fans can use to write a letter to the singer. The record is described as “a celebration of love’, representing the “natural progression of Kelly’s musical time machine, recalling the sultry and seductive sounds associated with such icons as Barry White, Marvin Gaye and Teddy Pendergrass, among others.”

You can check the Write Me Back tracklist and stream ‘Feelin Single’ below. And how’s this for a bit of Monday fun (Fun-day)? In the comments section at the bottom of this post, let us know what you would write R. Kelly in a letter. If we ever get sent the album, the best suggestion wins our copy.