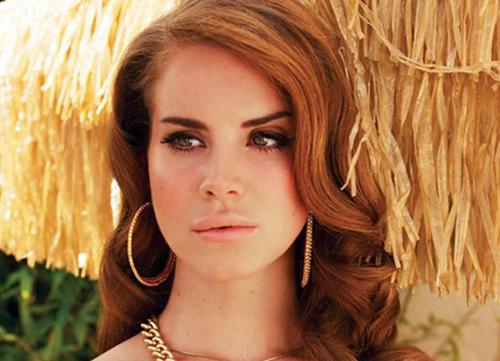 An unheard track from bruised chanteuse Lana Del Rey has crept onto YouTube.

As Playground note, ‘Never Let Me Go’s’ provenance is uncertain, but the lushness of the production and tropic similarities to her recent work might lead Del Rey scholars towards last year’s Born To Die sessions.

Born To Die’s schtick was to marry classic, sometimes revivalist instrumentals to Del Rey’s very 21st century lyrics. ‘Never Let Me Go’ showcases this schizoid mentality. Over a dusky Nashville Sky backing track, Lana Del Rey quotes Scarface and riffs about Sid and Nancy. The track also reinforces one of the problems with Del Rey’s unit-shifting debut: as a writer, the zodiac of her imagination is fairly limited. Being held by a loved one, living fast and dying young, pulling a gangster stance…Del Rey’s constancy can sometimes come over as shallow. But, as ever, she still knows how to beguile.