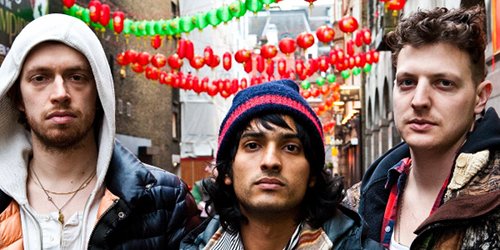 Titled Fragrant World, it’s their first since 2010’s vivid Odd Blood, and will be released through Secretly Canadian on August 21.

Under the Radar have broken the news, which comes from an interview with the band – their first on the new album. In it, the group’s Anand Wilder explains that they “definitely try to capture the schizophrenia of what it’s like to be alive today.”

“I listened to a lot of R&B records while we were making this,” Chris Keating explains. “I wanted to make a record that was legitimately, to use a bad word, funky. Listening to Teddy Pendergrass and then Aaliyah records. Something that legitimately has a sway to it, tempos I call mid-tempo come-ons, BPM ranges that you’re seeing in more R&B kind of stuff and some really sub-y bass tones. But there’s nothing more broadly conceptual than that.