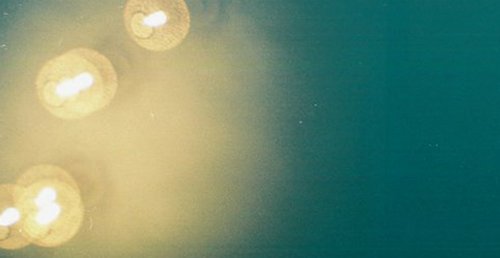 Next Monday he’ll release the follow-up to that release, ‘The Wait’ on Scuba’s Hotflush Recordings label. UK techno at its most springy, it’s a lot less malevolent than the grittier sounds being conjured up by Blawan and Randomer, but it proper works in a club. To celebrate the release, Andrews has let us run with an unreleased cut, the spiky, staccato ‘Darj’. Download it below.