Locked Groove to release new EP on Hotflush in June 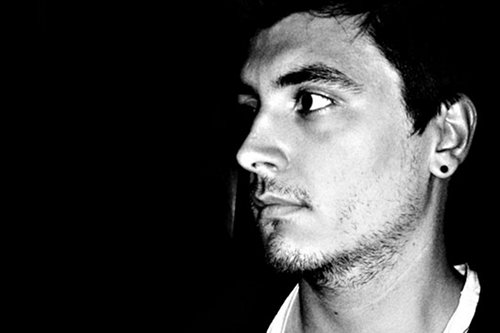 He’s literally just dropped a new 12″ on Turbo Recordings, but Locked Groove is already eyeing up his next release.

The Belgian producer dropped the Different Paths EP on Tiga’s label earlier this week. According to XLR8R, Scuba’s Hotflush imprint are the next to welcome Locked Groove into their stable, with a new EP on the way titled Keep It Simple. The label were previously responsible for Locked Groove’s debut release, the deep house-indebted Rooted EP.

Keep It Simple will collect three new tracks from the producer. ‘Keep Running’ takes pride of place on the A side, and ‘Aller Simple’ and ‘Even’ will be on the flip. A supplementary ‘dub tool’ version on ‘Keep Running’ will also be bundled with the digital edition.