Top of the Pops returns… as stage production 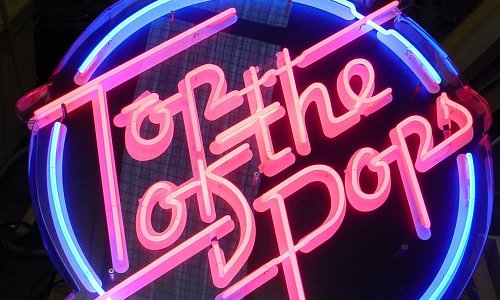 Seminal music show Top of the Pops is to return.

Unfortunately (or fortunately, depending on your perspective), it’s not coming back to TV. Instead, it’s back in the form of Top of the Pops LIVE, a theatre production that will tour the UK from October 18 onwards.

Produced in association with Thriller Live’s Derek Nicol and Paul Walden, the show will feature a cast of singers, dancers and other performers running through a set list from the Top of the Pops vaults. T-Rex, David Bowie, Madonna, Blondie and more feature, while the crowd get to choose each show’s finale from a list of classics. Vintage Top of the Pops footage will also be screened at each performance.

ToTP started as a weekly show in 1964, and quickly became a must-watch affair, with its charts the parameter on which a pop act was judged. Its importance diminished throughout the noughties, however, and the show was discontinued in July 2006.