Justin Timberlake returns to music… with his first film soundtrack 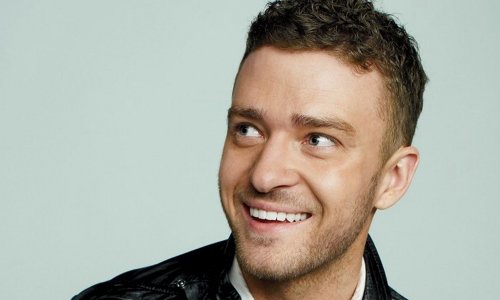 Justin Timberlake, despite being one of the world’s most successful and critically acclaimed (working with the Neptunes and Timbaland always works, after all) pop stars, hasn’t really released any music since 2006’s FutureSex/LoveSounds. No, we’re not counting the Lonely Island collaboration.

In a 2011 interview with Playboy, one of few interviews where he’s not just talked about films and relationships, Timberlake explained that despite “always writing music, always thinking about ideas for songs”, he “[doesn’t] have a single song ready to go. People keep asking me when a new song or album is coming out, and I don’t know what to say. Music is not my focus right now.”

“You need inspiration, you need to hear something loud inside yourself before you can create anything”, he continued. “Unfortunately, the business of music is what taints an artist’s desire to make music. I don’t want to paint a picture of being jaded, because I love making music. I honestly love it. But there is a level where making music becomes a total life-sucking commitment.”

Well, it looks like he might finally have some of that inspiration back. Billboard report that Timberlake is ready to compose his first film score, for Jessica Biel (Timberlake’s fiancee) starring flick The Devil in the Deep Blue Sea.

The film’s expected to start shooting this Autumn, so we’re guessing you’ll hear some of that new Timberlake material next year – even if it probably won’t sound how you expected it to.