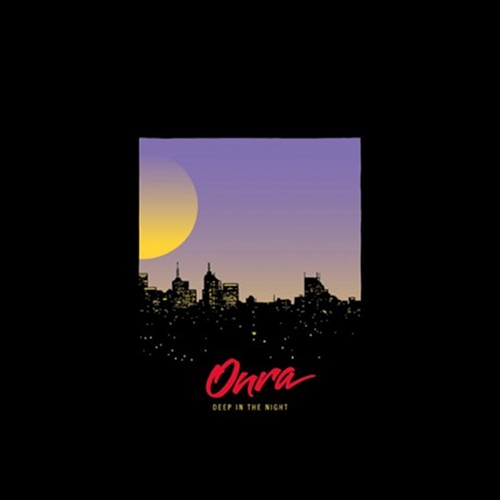 Back in 2010, Onra’s Long Distance offered up all manner of easy thrills.

The French beatmaker’s breakthrough record was a streamlined set of gossamer R&B. The canned hip-hop of last year’s Chinoiseries Pt. 2 felt like a retrograde step, but it appears that Onra’s pitching for slickness once again.

Complex report that Onra has a new EP in the works for Fool’s Gold (also sometimes home to Danny Brown and Kingdom). The record is titled Deep In The Night, and features five light-reflecting tracks from the slick Frenchman. The new EP also boasts guest spots from Slum Village’s T3, and ‘V.B.B’ is augmented by Jay Kin and Amalia. You can listen to the campy disco strut of lead track ‘L.O.V.E’ below.