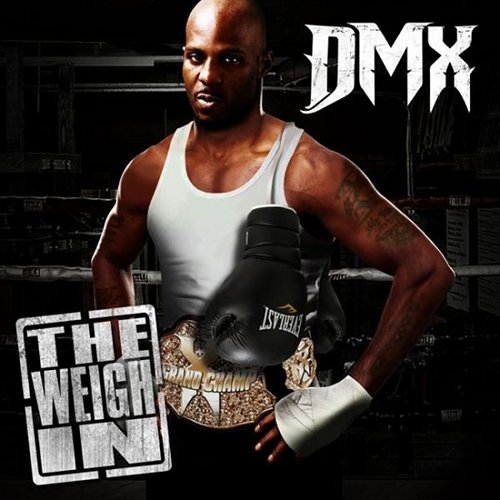 Just as Waka Flocka Flame is cementing his position as the most belligerent rapper around, growler of old DMX has re-emerged with a new mixtape.

Big Stan and Tyrese are among the artists rocking up to help out hip-hop’s original snarler (not quite Busta Rhymes and Lil’ Wayne, both mooted to appear on the tape). The collection features the Snoop and Dre-augmented ‘Shit Don’t Change’, plus risible lead track ‘That’s My Baby’. No forward thinking Keyboard Kid 206 beats here: expect the sort of caliginous, pro-forma instrumentals that big-league rappers couldn’t get enough of around the turn of the millennium. Nothing about The Weigh In is contemporary enough to worry the new guard – DMX is still writing songs called ‘Where My Dogs At’ – but his howling and yowling still has the capacity to entertain. [via SoulCulture]