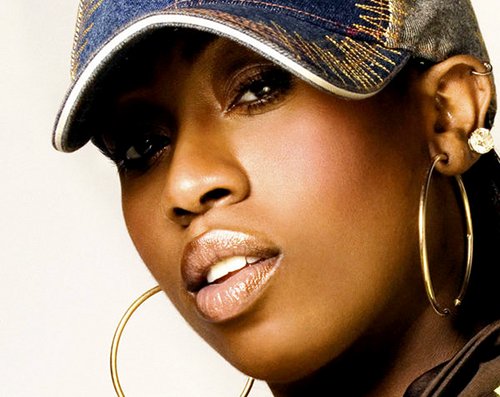 Some interesting collaborations currently being mooted in the hip-hop world:

In a new interview with A$AP Rocky, the ultra-hyped Harlem rapper reveals that the forthcoming mixtape from his crew A$AP Mob – which will also, we presume, be the first album released on Rocky’s Polo Grounds-funded label – will feature appearances from Wu Tang’s Raekwon and Diplomats’ Jim Jones. Raekwon recently claimed on Twitter that him and Rocky had finished up two songs together, so it looks like the A$AP mixtape will be their destination.

Rocky was tighter-lipped on his next solo album, LongLiveA$AP (though in past interviews, he’s listed Lana Del Rey, Santigold, Hit-Boi, Pharrell, araabMUZIK, Clams Casino, Spaceghostpurrp and more as features for it), though he did confirm that Kendrick Lamar (Rocky’s favourite rapper, don’t you know) would appear on it.

The A$AP Mob mixtape was originally scheduled for release in May, but it’s May 25 now and still no sign of it, so we’d suspect taking that planned July date for LongLiveA$AP with a pinch of salt. Maybe even a mouth full of salt.

This, however, is the one we find really interesting. Missy Elliott recently Tweeted at recent FACT mixer and ballroom champ MikeQ asking for some beats. Since then, Misssy and MikeQ have been interacting a lot, and the idea of Missy over some of Mike’s minimal dancefloor tracks pretty much has us salivating – talk about a welcome contrast to the current dance-hip-hop crossover sound plaguing the States. Missy’s always had a taste for the weirder side of the pop spectrum – not only does her work with Timbaland speak for itself, she’s also gone on record as a fan of Chicago footwork – and with a new album suspected this year, this partnership could have timed itself perfectly. Here’s hoping.