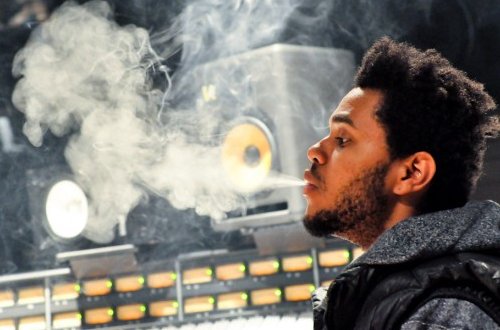 The Weeknd will play his first London show on June 7, at Wilton’s Music Hall.

The r’n’b noir poster boy, whose debut mixtape House of Balloons topped FACT’s end of 2011 countdown, hasn’t played many shows before, and his recent Coachella set saw him start shaky before getting into the swing of things in the second half of his performance. This is his second confirmed UK show – he’ll also appear alongside Drake and more that same weekend, at Wireless Festival.

Tickets go on sale on May 28 at 9am [via Dummy]. Stream House of Balloons highlight ‘Loft Music’ below.