Fire up the Maybach: Watch The Throne 2 confirmed 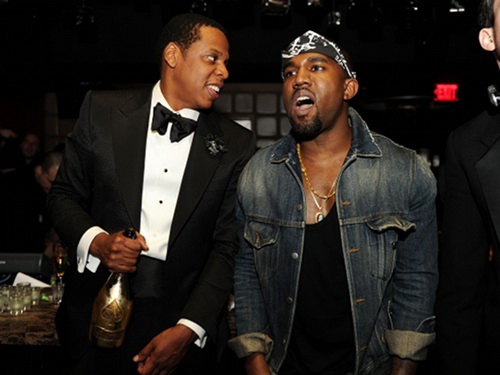 Even in a week that’s seen Kanye grandstanding at Cannes and Jay-Z signing up to Willow Smith’s Annie remake, there’s still news of note trickling out of the Watch The Throne camp.

2011’s Watch The Throne was dazzling in every sense – a coruscating welter of glossy production, 20-carat bling and extreme star power. In the wake of their bombastic UK live shows, the pair have now apparently locked down a sequel to the record.

According to Vibe, Kanye’s producer resident producer Mike Dean revealed that a new Watch The Throne album is currently in the pipeline. In Dean’s words, he’s signed up for “Watch The Throne 2, which is not started yet, but that’s coming”. Dean revealed that he’s also currently busy helping out on Kanye’s G.O.O.D Music crew album. No more news than that as yet, but it’s great to hear that hip-hop’s biggest behemoths have been diarising.