Secret tapes and love backed by force: the month’s 10 most important reissues and archival releases

APHEX TWIN SELECTED AMBIENT WORKS VOLUME II (1972 3xLP) Official 3xLP edition of Richard D. James’ 1994 isolationist classic, courtesy of 1972 Records. The original brown and black Warp pressings are pricey to get hold of today – you’re looking at around £70 – with many copies of the latter suffering from holes punched […] 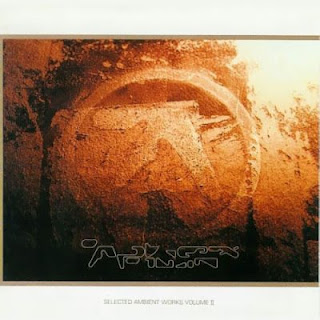 Official 3xLP edition of Richard D. James’ 1994 isolationist classic, courtesy of 1972 Records. The original brown and black Warp pressings are pricey to get hold of today – you’re looking at around £70 – with many copies of the latter suffering from holes punched off-centre, so if you’re looking for an affordable, pristine vinyl edition of SAW II, be sure to get yourself one of these. The music itself? I’ve absolutely nothing to add. TP 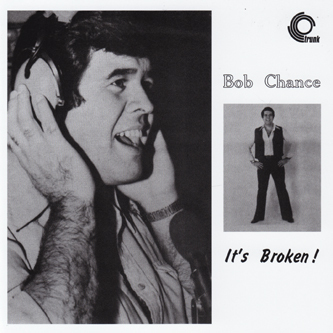 Released in 1980, It’s Broken! is the best-known and best-loved of Bob Chance’s musical statements. DJ Shadow memorably described the album as “hairy forearm disco”, while Jonny Trunk, who’s giving the LP its first vinyl release since Chance’s original private press, promises a record with “a touch of Giorgio Moroder, a bit of the Beach Boys and a sprinkle of Glen Campbell as a serial killer.” The insane, 10-minute title track certainly lives up to the billing.  JM 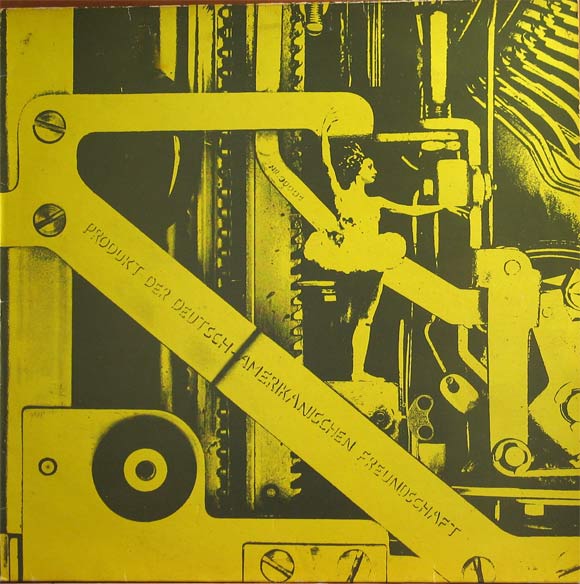 D.A.F.’s debut album was recorded by the short-lived line-up of Robert Görl, Wolfgang Spelmans, Kurt Dahlke and Michael Kemner, and it’s by far the most brutal offering of the band’s career, a very different beast to the kind of proto-techno, EBM and electronic pop music made by the later, more famous Görl-Delgado-Lopez configuration. Think dissonant, improv-oriented post-punk, angular and aggressive, with Bureau B going so far as to describe it as “possibly the first noise-rock album the world had seen or heard”. TP 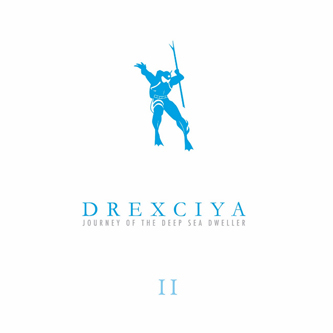 Second volume of Clone’s timely Drexciya “best of”, obviously a must-have if you don’t own the original 12″s. From the abrasive techno of ‘Positron Island’ to the sequenced disco fantasia of ‘Journey Home’, via the paranoid minimalism of ‘Unknown Journey III’, this edition showcases the breadth, as well the acuity, of James Stinson and Gerald Donald’s aquatic vision. TF 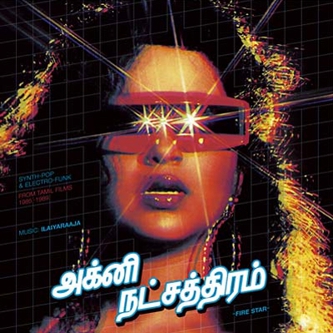 Nice compilation focussing on “hard electro-funk and sweet synth-pop” tracks composed for movies in the late 80s by Bollywood heavyweight Ilaiyaraaja, known in the industry as ‘The Maestro’. Almost as enlightening and disorienting as Bombay Connection’s last offering of vintage Indian electronic music, Charanjit Singh’s Ten Ragas To A Disco Beat. TP 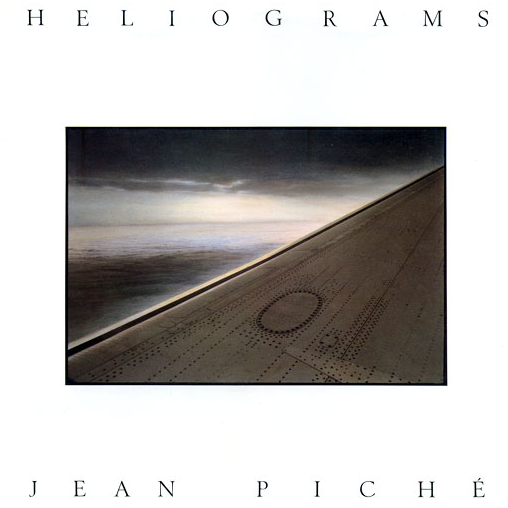 Jean Piché might not get as many shout-outs as Harald Grosskopf or John Carpenter, but his music is as pioneering as any of his more well-known contemporaries. In 1982, the Canadian released the four-track Heliograms, one of the era’s most ambitious exercises in synth-based composition. The album arrived on the ill-fated Melbourne label, and swiftly drifted into obscurity; 30 years later, it’s getting a well-deserved second chance to shine, courtesy of Digitalis. The tracks were completed over the course of 1977-80 at Vancouver’s Simon Fraser University, where Piché studied electroacoustic and computer music. There he used Barry Truax’s POD compositional interface, computers, digital synthesisers and acoustic instruments to compose and record the album, and there’s a clarity and a conviction to his work that most of the previous decade’s woolly analogue fare lacks. JM

My Bloody Valentine’s Isn’t Anything and Loveless LPs have both been reissued, as we needed reminding how wonderful they are. Loveless appears in a double-CD version that features both the remastered version of the original, and a second past (but never released) remastering job from the original 1/2-inch analogue tapes. All good, though to be honest even in 120kbps mp3 form these albums sound great, and highlight the puniness of the band’s legion contemporary imitators. TF

Reissue of the 1996 album by Carl Craig under one of his best-loved aliases. While Landcruising, More Songs About Food And Revolutionary Art and the 69 and Psyche/BFC compilations are all arguably deeper listening experiences, The Secret Tapes of Dr Eich is the best full-length document of Craig’s ability to tear up a dancefloor like an unmitigated badass. Sub-thumping Yellow derivation ‘Paperclip Man’ is as brutally effective was it was 16 years ago, and the elongated disco-tech grooves of ‘Climax’, ‘The Floor’ and ‘Throw’ are already enshrined in techno lore. If you dare to think you know C2 and you’ve not listened to this album, sort it out. TF 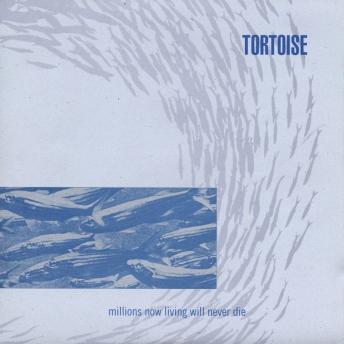 Millions Now Living Will Never Die blew my teenage mind, but sixteen years later I expected it to make much less of an impression. How wrong I was: if anything, it sounds more radical, more poised and more transporting than it did in 1996. While hardly the first album to interrogate rock convention, the rupture it represented felt definitive, absolute, irrevocable. I’ve no doubt that Millions will still sound “progressive” 100 years from now. TP 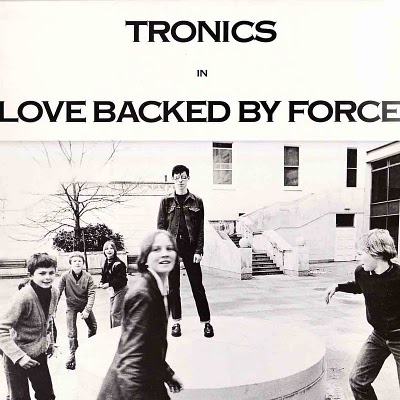 Bizarre, brilliant DIY record from ’81, originally self-released by the band and until now never reissued. Essentially the work of one man, London artist Ziro Baby (later known as Zarjaz), Love Backed By Force is an anarchic feast of post-punk maggot-melodies and lyrics at once romantic and confrontational. Name-checked by the likes of Comet Gain and Huggy Bear, and it’s not hard to hear why. KS