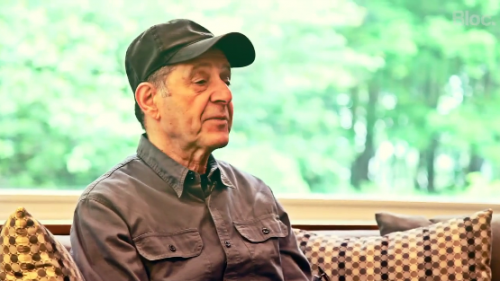 On the weekend of July 6, Bloc will once upon descend on the UK.

This year, the festival’s line-up looks stronger than before (Arplanet, Steve Reich, Villalobos, Carl Craig and much, much more are stopping by), and crucially, the settings look phenomenal (raving on a bloody boat!).

One of the many acclaimed artists performing at Bloc is minimalist composer Steve Reich, who recently sat down and spoke to Bloc about how he got into African music, the role that percussion plays in it, his own legendary tape loop experiments, meeting Brian Eno for the first time and more. Unfortunately, he doesn’t spill many beans (probably not even one bean, in fact) on his forthcoming live reinterpretations of Radiohead material, but you can’t have it all. Watch Reich speak below, and read a past FACT interview with him here.