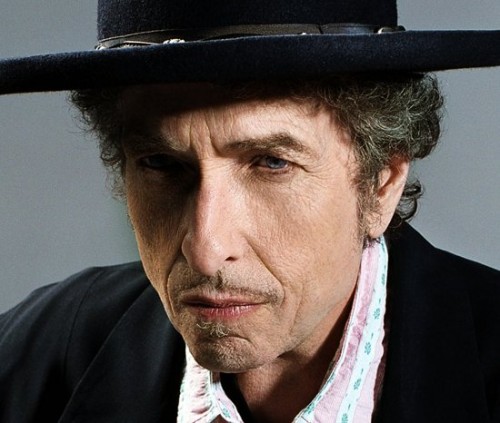 Bob Dylan has been awarded the Presidential Medal of Freedom.

The ceremony took place last night, Tuesday May 29, with Barack Obama claiming that there was “no bigger giant in the history of American music.”

The president described himself as a “really big fan” of Dylan, before expanding: “By the time he was 23, Bob’s voice, with its weight, its unique, gravelly power was redefining not just what music sounded like, but the message it carried and how it made people feel. Today, everybody from Bruce Springsteen to U2 owes Bob a debt of gratitude”. Past musicians who’ve had the honour of receiving the medal include Duke Ellington, Ella Fitzgerald, B.B. King and Aretha Franklin.

It’s not the only good news for Dylan fans: Isis, a magazine dedicated to the musician, has claimed that a new Dylan album is finished, and will most likely be released in September.

Isis‘s information claims that the album will contain 10 tracks, and clocks in at 68 minutes. Two of the tracks run pretty long: one at 9 minutes, and one at 14. The latter may be titled ‘Titanic’, or may just be about the Titanic.