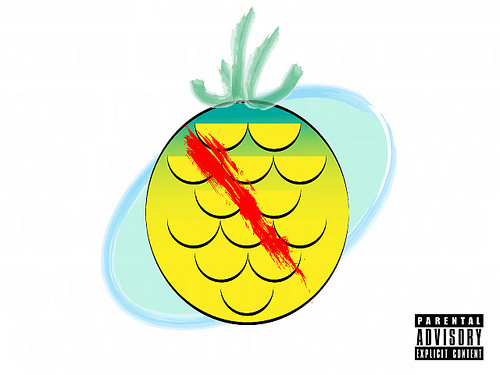 Cocaine 80s, the collective helmed by veteran Chicago producer No I.D., have released a new EP.

Titled Express OG, the majority of its tracks have already hit the net, but here they are, packaged in a tight little zip for you. Deliberately or not, there’s slight echoes of The Weeknd to Express, in both the reverb-coated longing of ‘Queen to Be’ and elements of the production, but Cocaine 80s is very much its own thing at this point, with two past EPs released last year and a clear love of acoustic instruments and throwback song-writing. Nas and Common both feature.