Plaid remix Mara Carlyle in a fashion ripe for Summer 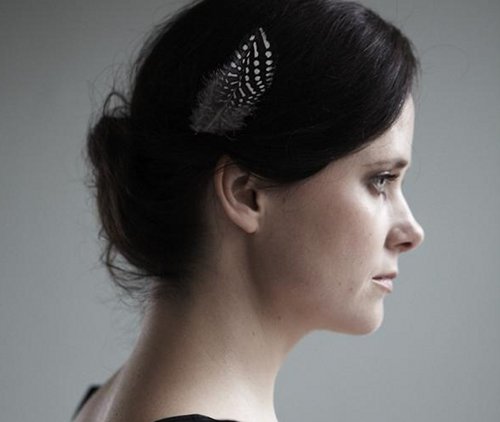 British vocalist Carlyle has actually worked with Plaid since 1997, when she guested on their album Not for Threes. She’s since worked with Matthew Herbert and more, and her 2011 album Floreat, delayed due to a dispute with EMI that dates back to 2008, was one of last year’s real sleeper hits. ‘The Devil and Me’ is the latest single from it, and Plaid here deliver a re-work ripe for Summer, with that balance between the electronic and the organic that’s become one of their trademarks.