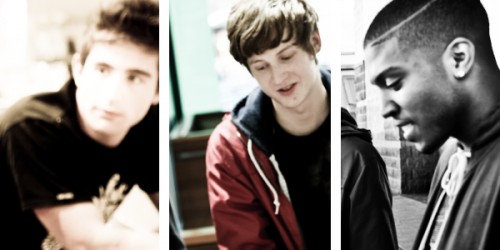 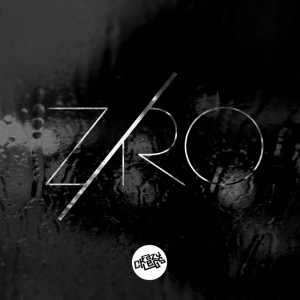 Putting their money where their mouth is, the label has already announced its first four releases, which it promises to release as a “quickfire series” of singles. The firstcomes from Ziro, an up-and-coming artist that we’ve featured before on FACT.

Ziro [above left]’s brittle-but-lithe brand of UK techno will find admirers in fans of Kowton and the Livity Sound axis, Artifact (who collaborates with Ziro as Portrait) and Blawan, and we’d expect A-side ‘Coded’ to be his calling card for quite some time. It’s backed by another Ziro original, ‘Oni’, and remixes by Om Unit (a.k.a. Phillip D. Kick and 2Tall) and Thefft.

Future Crazylegs releases come from TOYC (a “hyperactive techno bomb” titled ‘Ruffer’), bassline don TRC (‘Come Bring It’) and Seka (‘Hot’). You can stream clips of Ziro’s release – due in July – below.