Tracks of the month: May 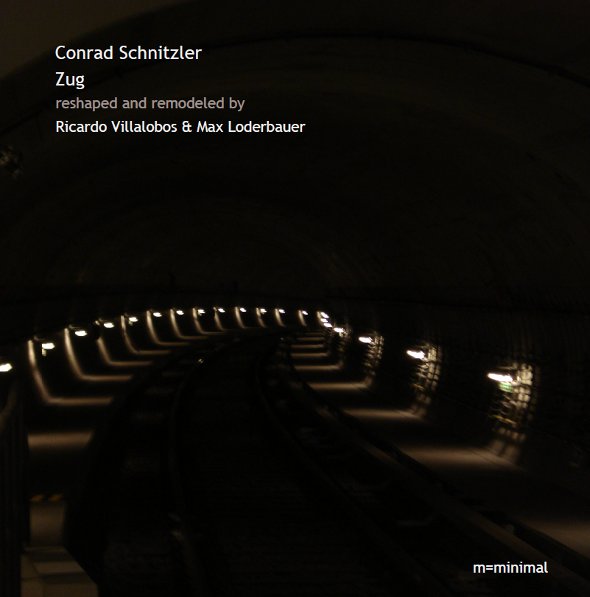 While Ricardo Villalobo’s efforts to deconstruct and psychedelicise minimal house music have brought us some astonishing records over the years – most notably the Au Harem D’Archimede (2004) and Achso (2005) albums – of late it’s all become a little predictable. Last year’s Re:ECM was a fascinating, at times very beautiful work, but in the final analysis it felt rather wooden, and rather ephemeral – Villalobos and his studio partner Max Loderbeauer seemed to be so concerned with microscopic detail that they’d forgotten about the bigger picture. We were expecting to be similarly unmoved by the duo’s remixes of late German electronic godhead Conrad Schnitzler, but instead we’ve been pleasantly surprised – while the 4/4 ‘Aktion-Mix’ offers us nothing we haven’t heard before, the ‘Sorkenkind-Mix’ – a kind of abstract, 360°-acting dub centered by a gloomy, repeated synth progression from Con – is thoroughly absorbing, perhaps even a masterpiece. 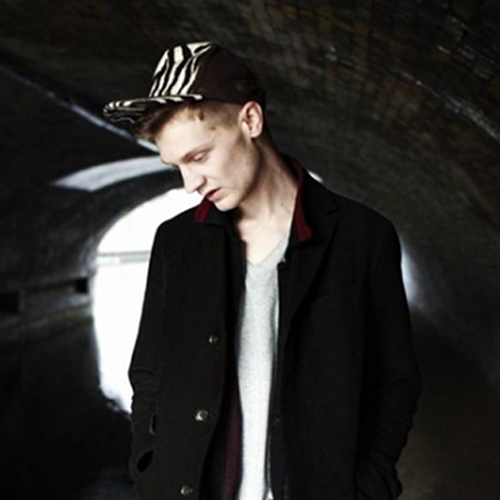 BECOMING REAL feat. ALICE OF SUNLESS ‘97
‘SLOW MEMORY’
(NOT EVEN) 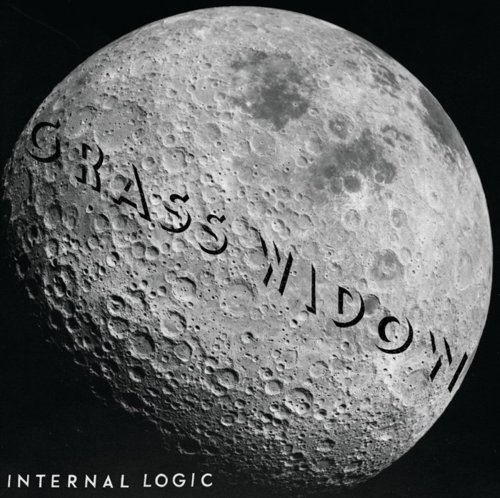 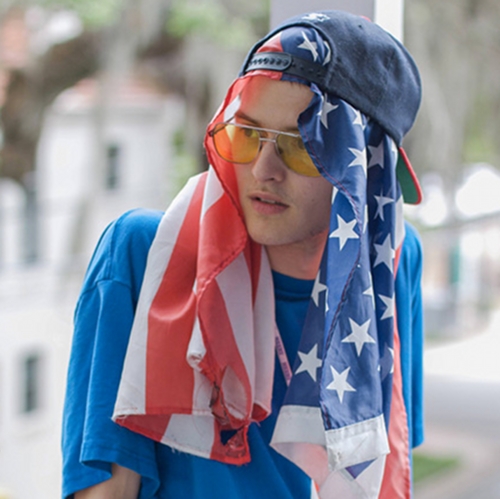 Big on YouTube since last Summer, ‘Stacks Riddim’ is finally here. Georgia’s Helix has clearly found his niche making punishing, minimal drum machine music, and although ‘Stacks’ isn’t as instantly catchy as his last single ‘Drum Trak’ (released on Night Slugs), it’s just as helpful when it comes to waking up a sleepy dancefloor. 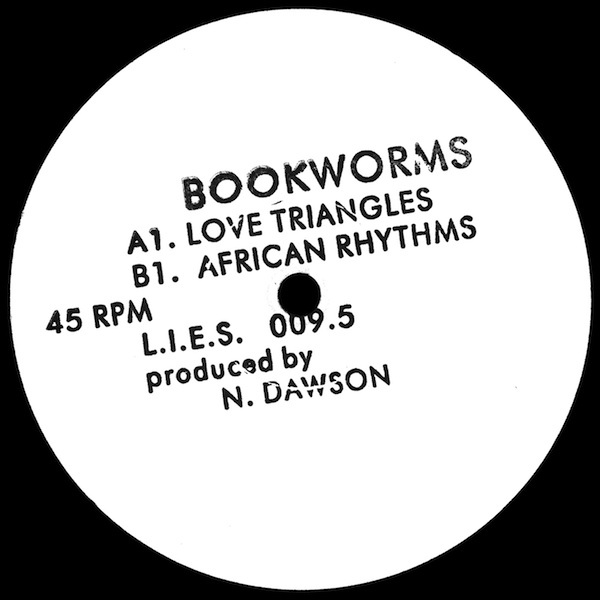 
We’re perfectly accustomed to having to wait a while for a track we like to find its way onto wax, but three years is a test of anyone’s patience – and that’s how long has elapsed between us first hearing rough-hewn house shuffler ‘African Dream’ on Jam City’s 2009 FACT mix and it appearing this week as a B-side on the new Bookworms 12″ for Ron Morelli’s impossible-to-fuck-with L.I.E.S. label. To the San Franciscan producer’s credit, ‘African Rhythms’ has aged beautifully; if anything, it sounds more relevant now than it did back then. 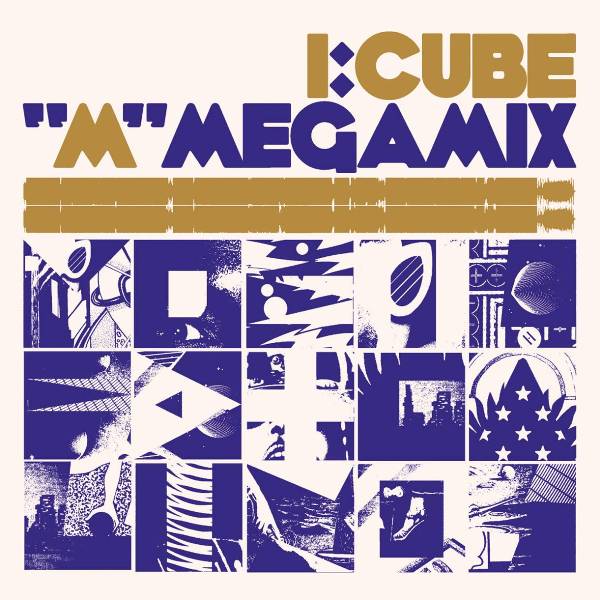 
Because I:Cube’s “M” Megamix is an album that excels just as much through its approach and structure than its individual tracks, picking one track from it seems a little fruitless – but when some of those tracks are among the best music of the year, you simply can’t not highlight one of them. This sun-blinded chugger always seems to stand out from the rest of the album’s high-octane feel, opening on long guitar licks and building up heat like a long drive into the desert. 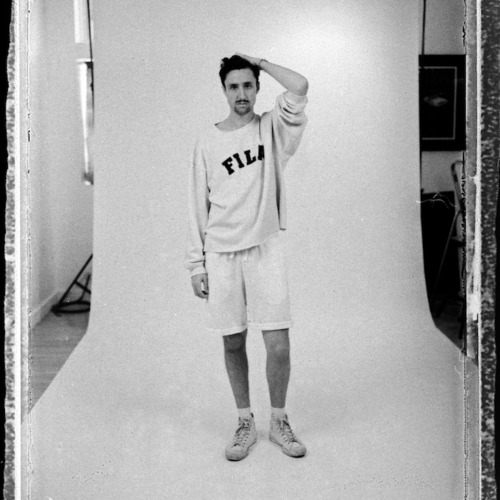 HOW TO DRESS WELL
‘OCEAN FLOOR FOR EVERYTHING’
(WEIRD WORLD)

The prince of mournful, homespun R&B has a new album on its way, for which he’s signed to Weird World and Acephale. The lead track from the record, the nicely titled ‘Ocean Floor For Everything’, is an incredible melange of Enya and Donell Jones, wreathed in fuzz and specked with digital flotsam for the tumblr romantics. 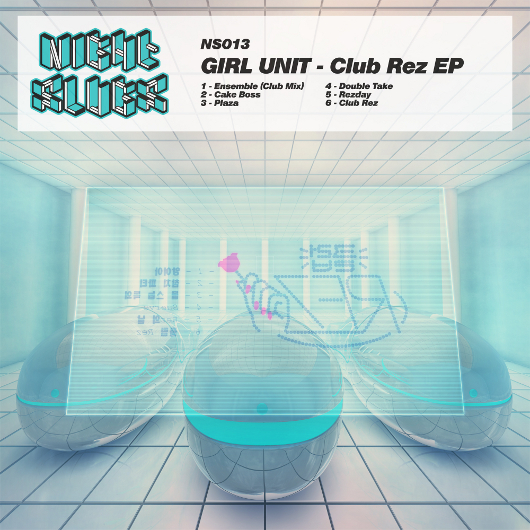 
Girl Unit takes the trance tendency so pervasive in contemporary R&B and runs with it, creating an immense, ghetto-psychedelic club track lifted skywards by liquid crystal arpeggios and anchored by the heaviest subs you’ve heard all year. Seriously, if ‘Club Rez’ doesn’t put a smile on your face, nothing will. 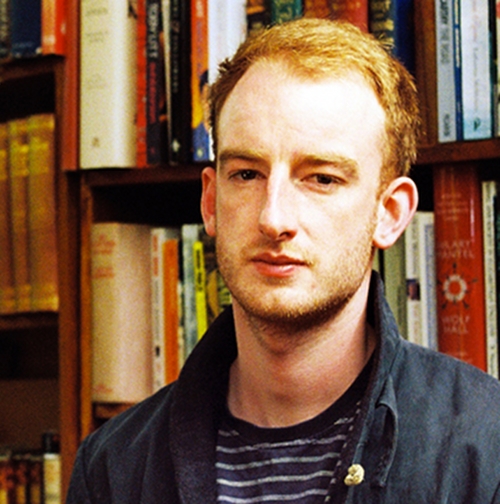 Joe Cowton, a producer who’s traditionally been consistent rather then spectacular, gets nasty on the A-side of his second drop for Livity Sound, and scores a blinder. The MIDI strings, deep subs and pulverising claps are pure grime, and there are echoes too of raw Chicago box jams like Da Posse’s ‘It’s My Life’, but the overall structure and vibe is broken, gutted-out techno in an unmistakeably Bristol style. Rude, energetic and quite possibly the best thing he’s ever done – play it loud, or not at all. 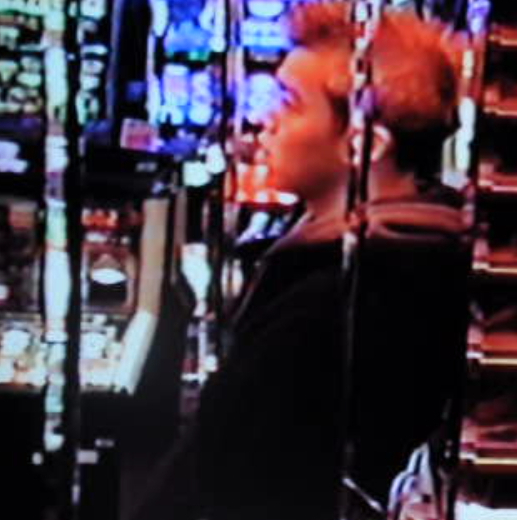 
Triad God is a London-based musician, who’ll release an album on Hippos in Tanks in 2013. He’s pre-empted that release with a mixtape titled NXB – ‘Bland Day…’, FACT’s personal pick, touches on the watercolour pads and filtered drums of Clams Casino, but what really makes it stand out are the melodies, which sound played on (or at least sampled from) instruments from the orient.