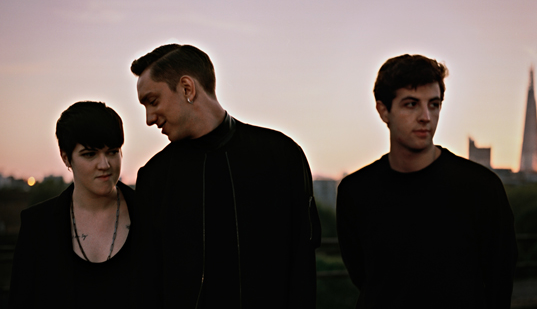 The xx have unveiled their new album. It’s called Coexist.

Quoth the band: “We’re so excited to share with you the news that our second record ‘Coexist’ will be released on September 10th. After a long time on the road, we took a break, created our own studio and wrote these new songs that we’re so looking forward to playing to you. We will be touring throughout the summer and beyond, and hope to play somewhere near you soon. xx”

The album has been produced by The xx’s Jamie Smith and is the follow up to their world-beating 2009 debut xx. It was recorded between November 2011 and May 2012 in the band’s own London studio.

Coexist will be released on Young Turks on September 10 in the UK and September 11 in the US. More info here, and upcoming tour dates below.