Janet Jackson to produce and interview for transgender documentary 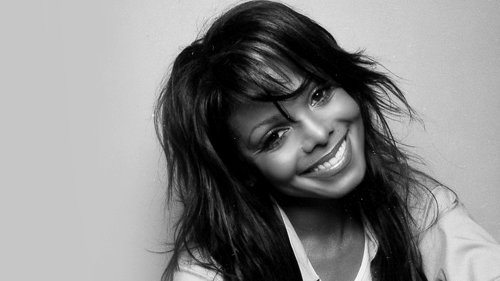 Janet Jackson will produce a new documentary, Truth, that intends to “explore the stories of transgender people around the world”.

As reported by The Guardian, Truth marks Jackson’s first foray into the world of film production. As well as operating as the film’s executive producer, she’ll also conduct all of its interviews herself.

As the ‘Scream’ singer puts it, “all our hearts are the same…I’ve been fortunate to make friends and learn about very different lives. Truth is our small chance to ask that you try and understand someone who lives their life in a way that is a little bit different from yours, even though all of our hearts are the same. We want to stop the hate and find understanding.”

Director Robert Jason has past experience with the subject: he previously worked on VH1 makeover show TRANSform Me and 2001 documentary Born Male, Living Female. He expands thus: “Janet Jackson will take us on a visually innovative, cerebral journey through the turbulent lives of transgendered people of all ages around the world and their epic struggle for equality. This film will highlight landmark mainstream stories and provide a glimpse at others that will change the gender landscape of the world forever.

“Just as it is hard to believe that there ever was a time when different components of society were required to use separate drinking fountains, it is as incredible that one’s gender expressions remains such a target for discrimination.”

Although Jackson has featured in several films now, this marks the singer’s most interesting venture into the medium yet. Truth starts production this Summer.