San Proper’s an Animal, and ‘Swing Home’ is proof 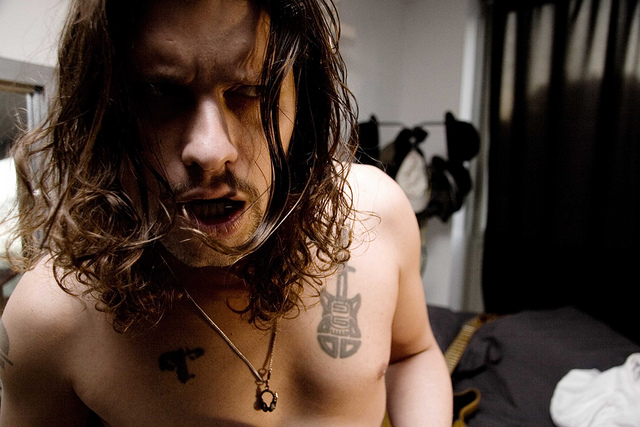 San Proper is quite a character. Or, as his label put it, “a madman”.

The Dutch artist has just released his debut album, the aptly named Animal, on Rush Hour. It combines a mastery of svelte house grooves with feral energy and far-reaching pop panache, and follows acclaimed singles and EPs on such labels as Perlon, Dekmantel and M>O>S. Rush Hour remains Proper’s spiritual home – it was through the Amsterdam imprint that he first established himself, with the five-part Proper’s A’dam Family Series.

Animal really is a trip – for a taste of what to expect, listen to one of its finest tracks, ‘Swing Home’ via the Soundcloud player above. It’s a beast.