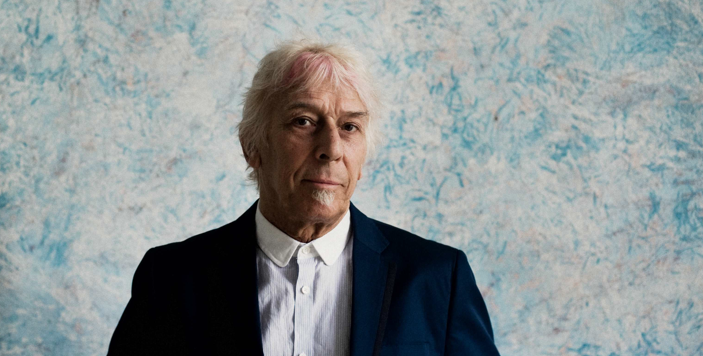 According to the label, the title is apt given that the LP “seems born of a return to John’s youth”. It was recorded at the former Velvet Underground man’s LA studio after much “experimenting with MPCs, pounding fists onto pianos, manipulating glitches and lots of signature viola drone while patiently waiting for songs to reveal themselves”. Danger Mouse worked on the opening track, ‘I Wanna Talk 2 U’.

Shifty Adventures In Nookie Wood will be released on CD, download and gatefold heavyweight vinyl on October 1.