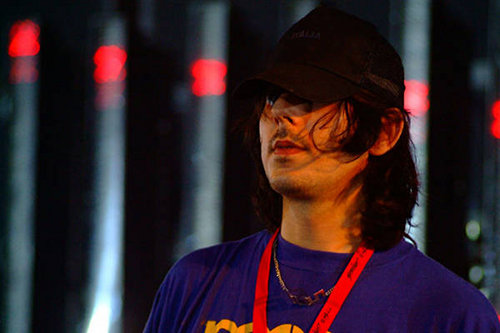 Given the hyperactivity of 2010 and 2011, when the label churned out releases from the likes of Deadboy, Jamie xx and SBTRKT, Numbers have been unusually quiet this year.

The Glasgow collective have only released one single so far this year, but it’s been a very good’un: Kodiak’s superlative ‘Spreo Superbus‘. As Juno Plus report, the label have now lined up a new release from familiar associate Lory D.

The producer – a long-standing acid house evangelist in his native Italy  – first appeared on the label with Strange Days Vol. 1 in 2011, having previously cropped up on Numbers subsidiary Wireblock. He’s now set to follow that record with a new EP titled – surprise surprise – Strange Days Vol. 2. The vinyl EP will feature three acid-inflected new cuts – you can check out the unfussy cover art below.

Strange Days Vol. 2 is due later this month. 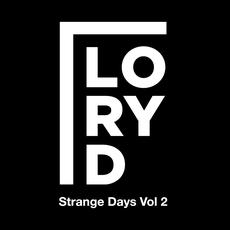