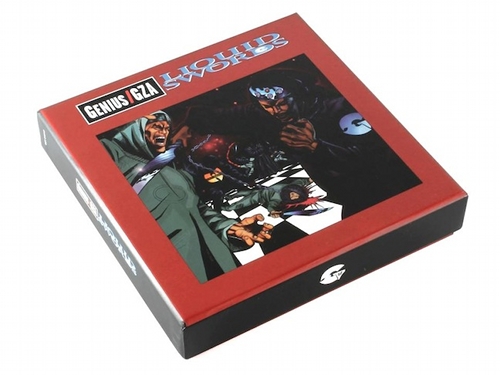 The edition, out July 24, includes two CDs – one featuring the album as remastered from the original tapes, the other featuring instrumental versions of the album’s tracks. Also in the set: a mini chess set and 20-page booklet, the latter including notes by Chris Faraone and an interview with GZA, plus reproductions of the original album and single artwork.

Vinyl nuts will be pleased to hear that the RZA-produced instrumentals will also be available in a separate 2xLP package with silkscreen-printed sleeve. More info here. 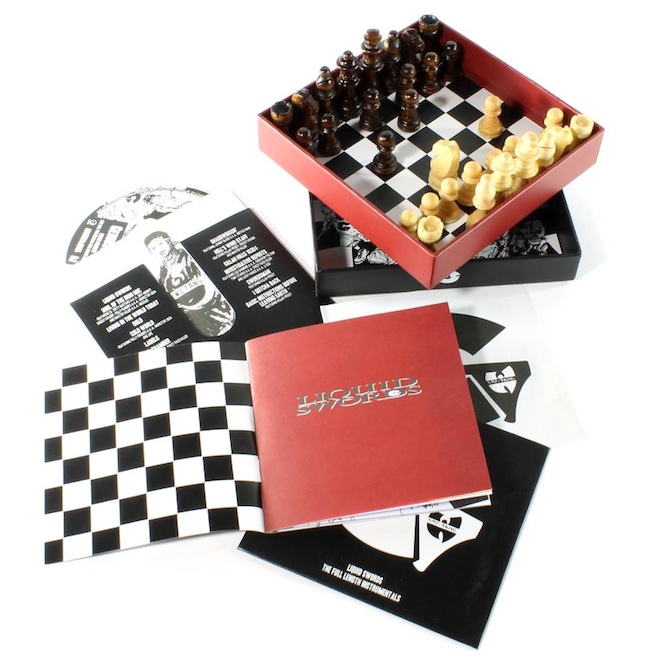