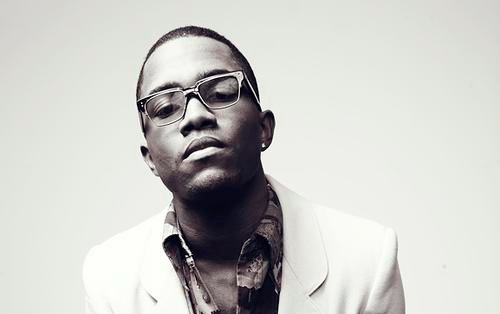 Update: Def Jam have confirmed that Channel Orange is the title of Ocean’s album, and it will be released on July 17. Tyler, the Creator finds this all very exciting.

Frank Ocean has uploaded audio of a new song to his Tumblr page.

That’s not all, however. While the song finds Ocean getting hammy about a girl called Cleopatra who’s working in the pyramid (you’ll probs find out in the song’s second verse that it’s a strip club) over a synthy, almost Joker-esque beat, the video [embedded below] pans around a car. Now, when was the last time Frank Ocean showed us a car? That’s right: on the sleeve for Nostalgia, Ultra. his debut mixtape.

Now, the story for a while was that Nostalgia – originally released for free – would be given a full release through Def Jam, but Ocean eventually confirmed that this wouldn’t happen, and instead he’d be releasing his debut album proper for the label this year. And at the end of this video, it cuts to an orange screen that simply reads “Channel Orange 7.17.12”. The title and release date of Ocean’s album? Or just when he gets to upgrade his phone? Only time will tell [via Dummy].