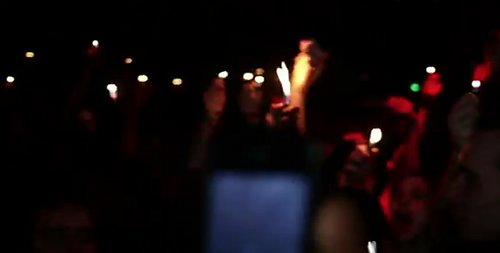 His latest single, ‘Crystal Meth’, is Champion’s grimiest yet: quicker in tempo than his usual house speed affairs, its only intention’s destruction, with a warped one-finger bassline snaked around smacking snares.

The video is entirely made up of footage from Butterz’ – who’ll be releasing ‘Crystal Meth’ at the tail-end of June – recent all-nighter at South London club Cable, the show stolen by the biggest lighter you’ll see all day. Watch it below.