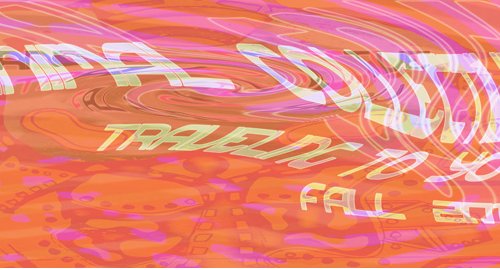 Brooklyn zoo-keepers Animal Collective will tour the world this Autumn, and they will do it hard.

The dates have been announced to time with the group’s latest album, Centipede Hz, and are listed below. You can read more about the album, and stream a trippy (mane) promo video for it, here.