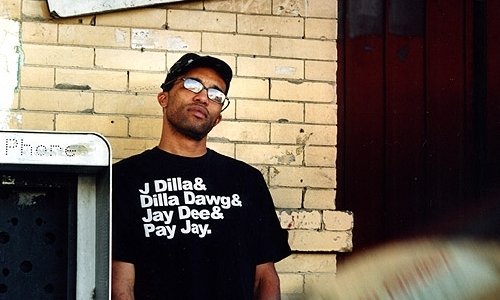 Reformed Beat Junkie J. Rocc is set to give a selection of coldwave tracks the remix treatment. 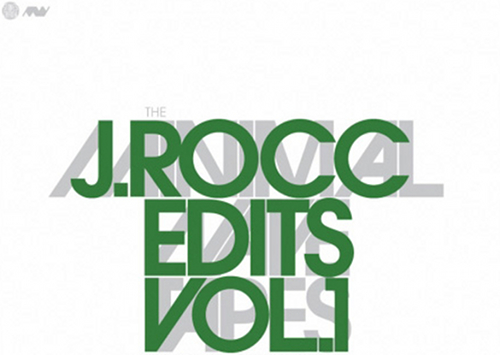 In 2010 and 2012 respectively, Stones Throw teamed up with Vernoica Vasicka’s Minimal Waves imprint to release the first two volumes of the Minimal Wave Tapes series. Both were superlative guides to the gloomy synth-pop springing up in basements and bedrooms throughout the 1980s. Juno Plus now report that Stones Throw will release The Minimal Wave Tapes – Edits Volumes 1 & 2, which will see J. Rocc produce revised versions of eight tracks from both compilations.

Both releases will arrive as 12″s. The first of the pair features remixes of Brixton poseurs Hard Corps and Anthony Burnham’s Antonym project. The second disc, meanwhile, sees the likes of Felix Kubin and Mark Lane going under the knife.

The first volume of The Minimal Wave Tapes – Edits Volumes 1 will drop on July 31. Vol 2 will follow suit on August 21.