Azealia Banks and Machinedrum team up again on ‘Aquababe’ 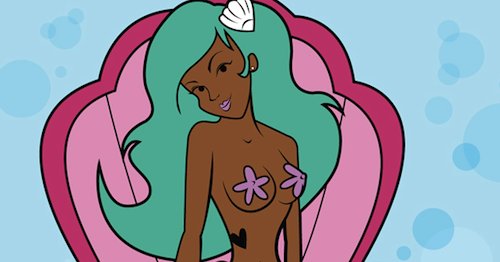 That didn’t take long. The Harlem rapper – sorry, vocalist – has also uploaded a new song to Soundcloud, titled ‘Aquababe’. Machinedrum fans will recognise the beat: it’s the Sepalcure man’s bubbling (not bubblin’) rave remix of Eprom’s ‘Regis Chillbin’, released earlier this year. Frankly, the beat’s so wild that it’d be hard to not sound nasty over the top of it, but Banks is in fine form, casually swatting wannabe Ariels away from her barnacle throne.