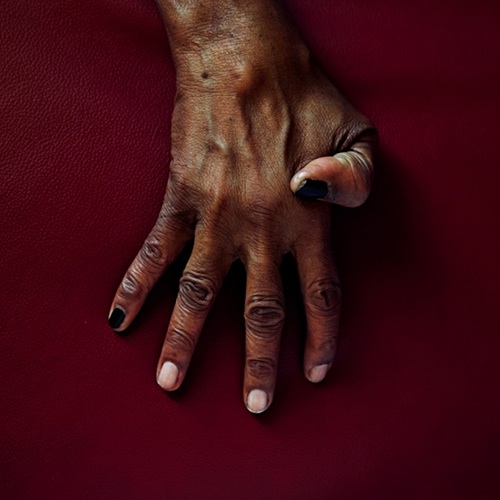 A new video has landed of Bobby Womack’s dolorous new rendition of 1986 classic ‘Whatever Happened To The Times’.

In contrast to those earlier videos of Womack and co shooting the breeze in the studio, the ‘Whatever Happened To The Times’ clip is a widescreen affair. There’s more than a touch of 2001: A Space Odyssey about the video’s portentous images of an indifferent cosmos. Womack appears occasionally, his eyes masked by shades, as austere as a monolith. As with much of new album The Bravest Man In The Universe, the track is straight-up excellent in just about every way.

The Bravest Man In The Universe is out now on XL.