Download a pack of edits from Push & Run, including Ifan Dafydd’s ‘No Good’ 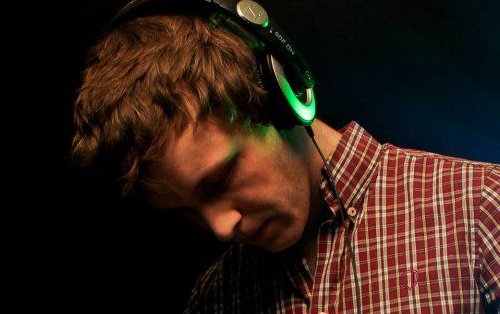 Up-and-coming label Push & Run have offered a free EP of bootlegs, featuring Ifan Dafydd [above] and others from their roster.

If you’re already familiar with Push & Run, it’s likely through Dafydd: the label released the Welsh producer’s full debut, ‘Treehouse’, and helped out with the white label release of ‘No Good’, his instantly recognisable edit of Amy Winehouse (recorded pre-death, before any of you start calling him a vulture). There’s more to the label than just Dafydd, however, and this bootlegs EP – cannily titled Tings in Boots, after Ruff Sqwad’s white label classic of the same name – features material from the hotly-tipped Maribou State, plus Pedestrian, Bodhi, Parisian and more.

P&R are making the EP, which features the first official download of ‘No Good’, available exclusively through FACT. Grab it below, and run.