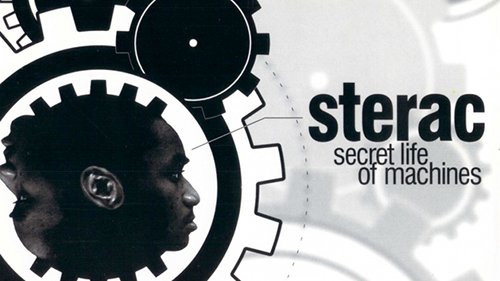 Under a host of aliases (Ignacio, Parallel 9) Steve Rachmad has released on the likes of Cocoon, Tresor and Delsin. Secret Life Of Machines, however, offers the best introduction into his Continental take on Detroit techno. Fuzzy, twinkly and warm, it’s about as pretty as 90s techno ever got. Even a brief listen shows that Rachmad’s pointillist production style has barely dated a jot.

As Resident Advisor report, Secret Life Of Machines is now set to get a thorough reissue from 100% Pure. A remastered version of the album is currently available on vinyl. CD and digital versions will emerge on June 25, and will come bundled with a smattering of remixes.

100% Pure will also toast the release with a pair of remix LPs in August. The first will include remixes from Marc Romboy, Joel Mull, Heiko Laux and Samuel Session. The second, however, is the one to watch: the mighty Ricardo Villalobos turns in a mix, as do Joris Voorn, Vince Watson and Christian Smith.

You can also watch an enlightening documentary about the gestation of the album below.