Dusky, Example and more added to Lounge On The Farm line-up 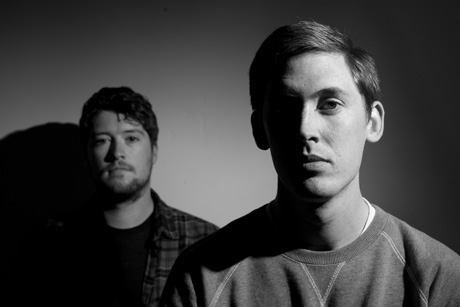 The final additions to the line-up of the 2012 Lounge On The Farm festival have been made.

Lounge veteran Eliot Greave aka Example will be returning to Merton Farm in Canterbury, UK, for the fourth year running, with DJ Wire. Sets have also been confirmed from Willy Moon and FACT favourites Dusky (pictured).

The Urban Nerds, Raffle Mafia, Rompa’s Reggae and Shack Club crews will be getting involved with this year’s festival; the comedy tent will be bolstered by Howard Marks and Ardal ‘Dougal’ O’Hanlon.