Fela! dancers get down in the video to Thunderbird Gerard’s ‘Thunderbird’ 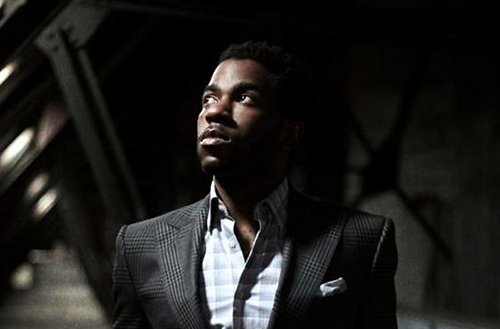 Thunderbird Gerard. We don’t know much about him, but his people hit up our people, and here you have a video premiere.

We do know that Gerard is based in Berlin, though hails from New York, and that ‘Thunderbird’ is his second video, following last November’s ‘Leave it all Behind’. It’s also pretty impressive, with a backdrop approaching Watch the Throne levels of grandeur (minus the elephants in $250 trainers, that is), and dancers from the Fela Kuti musical Fela! As for the track itself, Gerard’s clearly got that same soft snarl – you know, the “I could kill you, but I’d rather seduce your girl” – that’s worked so well for Pharrell and Kano in the past, and we’re all for it. The track that is. Not Gerard having it off with our girlfriends.