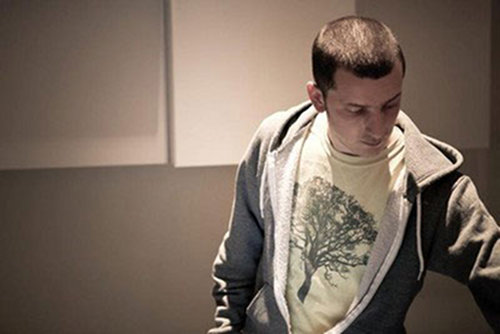 Tracks like ‘Shadower’ and the mighty ‘Too Polite’ showed the London-based producer balancing atmosphere and a fidgety dancefloor sensibility. He’s also been a busy bee, with a new four-track EP, Clamor, due on his own Snowfall imprint later this year. FACT have the first play of his new remix of Big Black Delta’s ‘IFUCKINGLOVEYOU’, and it’s another testament to this producer’s curious talents.

Big Black Delta’s original is a mental slice of Gothic indie-pop, not a million miles away from The Mooney Suzuki’s ‘Alive & Amplified’. Throwing Snow’s take is a sparser affair, but, that’s not to say there aren’t cheap kicks to be had. Where the original bombards you with compressed noise, the remix coaxes you in with a balmy wash of synth. As with the tricksy ‘Too Polite’, it’s a false start: Throwing Snow flings off the ear-mufflers and turns out the sort of tinned breakbeat you might hear on a Major Lazer crossover cut. By turns beguiling and super-fun, it’s an odd exercise in contrast from a producer clearly not afraid to square the circle.