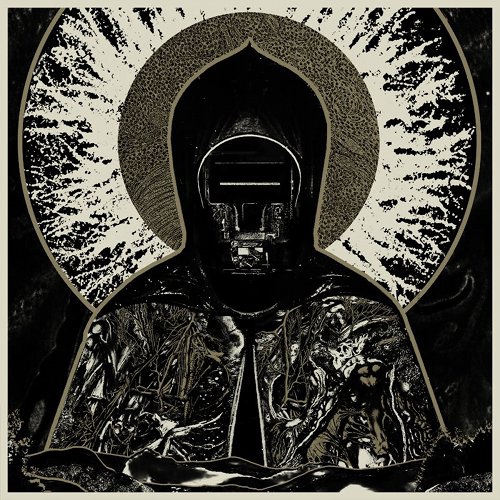 Old Apparatus, purveyors of the cobwebby and uncanny, have launched a fresh imprint.

The mysterious East London ensemble caught the attention with a four-track single on Mala’s Deep Medi Musik in 2011. They last troubled us with the creaking ‘Zebulon’ single, and added a patina of dust to the Tshetsha Boys on the Shangaan Shake compilation. Juno Plus report that the elusive crew have just cut the ribbon on a new label; exuberant as ever, they’ve christened it Sullen Tone.

The first release on the label will arrive from Old Apparatus themselves. The Derren EP will feature four new tracks, and will be the first in a trilogy of Old Apparatus releases over the coming months. A snippet from the Derren release is available below, although it’s unclear which track the segment is culled from. You can peep the amazing cover art – which arrived just too late to make our best covers of 2012 list – above.

Derren is due on July 16 through Sullen Tone.