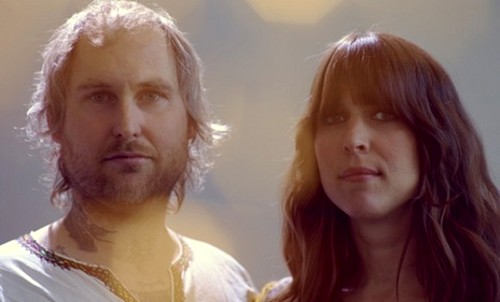 The follow-up to last year’s acclaimed 936 (originally released on Not Not Fun, then re-issued through Domino’s Weird World sub-label), Lucifer finds Peaking Lights as hippie-ish as ever (just look at those track titles), but with a tighter grasp of melody and a more defined, cleaner take on alt-pop. Presumably having access to a bit more money and a studio helped this time around, but the advance in terms of song-writing and snappiness is clear to see.