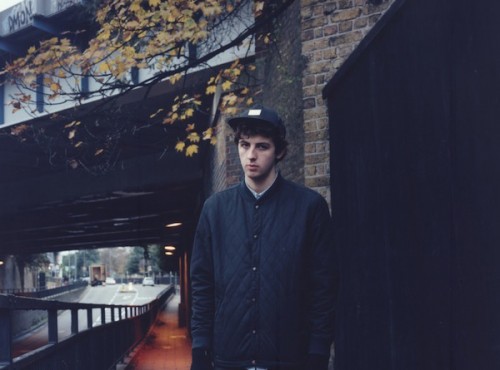 The xx mastermind is set to play two dates on the island. On Tuesday July 17, he’ll stop by at New Guernica in Melbourne. The following Thursday (July 19), he’ll be playing at Sydney’s GoodGod Small Club. Tickets go on sale this Friday at 9am.

Jamie xx’s main gig have recently announced details of their sophomore album, Coexist. The record is due on September 10. The band’s summer tour dates are below.