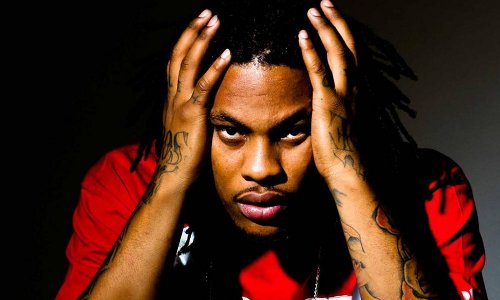 The last video dispatch from WFF saw the Atlanta rapper doing his hairdryer-treatment thing in an auction house. The new promo clip for ‘Candy Paint And Gold Teeth’ is a much breezier affair, full of soul food and open-top Cadillacs. There are also plenty of M&S-style shots of sauce being poured on chicken wings, if you go in for that sort of thing.

Dirty South mainstays Ludacris and Bun B both appear: the former looks (and sounds) unusually clean cut, and the latter has a towel on his head. Mr. Boomtown – clearly a graduate of the Hype Williams school of saturation – is in the director’s chair. [via AllHipHop]