The Weeknd, Grimes, and Azari & III all up for Canada’s Polaris Music Prize 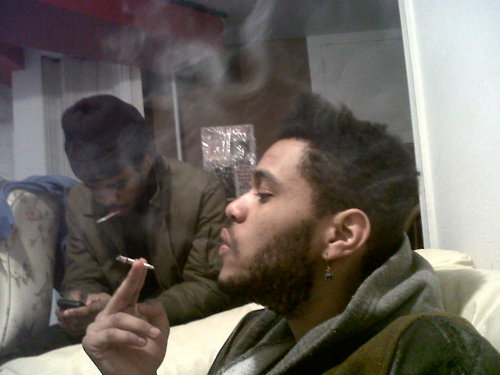 The Polaris Music Prize is, roughly speaking, the Canadian equivalent to the Mercury Prize.

Only Canadian artists are in the running to win the $30,000 prize. Homegrown albums to previously scoop the prize include Caribou’s Andorra, Final Fantasy’s He Poos Clouds and, last year, Arcade Fire’s Grammy-winning The Suburbs.

As The National Post report, this year’s longlist features a stack of interesting acts. The Weeknd gets a nod for Echoes of Silence, the final chapter in his 2011 mixtape trilogy. Grimes’ fantastically oddVisions is also represented, as is the self-titled debut from Toronto party-starters Azari & III. In contrast to previous years, the 40-strong longlist is unusually elephantine. Other discs to get the nod include Cadence Weapon’s Hope In Dirt City, Feist’s Metals and Leonard Cohen’s Old Ideas.

The ceremony takes place on July 17 in Toronto.