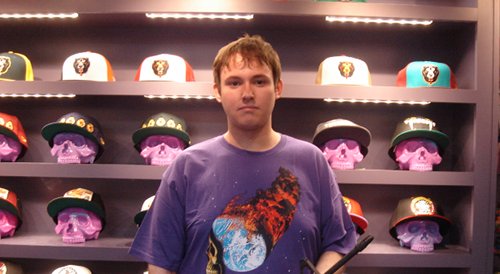 Rather than a studio mix, it’s a recording of the Warp and LuckyMe beatmaker’s set from East London club night Livin’ Proof – skip to 2 hours, 9 minutes into the show to hear it. Busta Rhymes, Freeway and plenty of Just Blaze feature. Hud Mo’s latest record is a collaboration with Montreal’s Lunice, under the name TNGHT – to find out more and hear a sampler mix of the record’s tracks, head over here. He’s also been getting his opera on, as you do.