“Perhaps a classic in the making”: Joe Muggs in-depth on Mala in Cuba 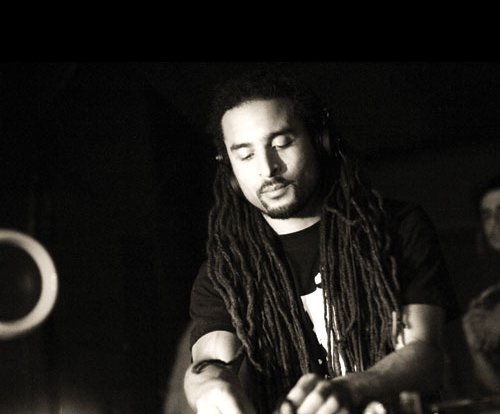 Organised by BBC Radio 6 jock Gilles Peterson, who will be releasing the album on his Brownswood label, Mala in Cuba finds the Digital Myztikz / DMZ founder – and arguably dubstep’s greatest ever producer – travelling to Cuba, to draw inspiration from and collaborate with local musicians. FACT premiered the album announcement earlier this year, and have since spoken to Mala about the project.

Now, Joe Muggs – a regular writer for FACT, as well as Mixmag, The Wire and more – has listened to the full album, and reported on its content in depth over at The Arts Desk. Given that Muggs on Mala is always a treat to read (as evidenced by his classic Mala interview for FACT), we couldn’t exactly not link back, could we? Read his piece on Mala in Cuba here, and stream material from the album below.