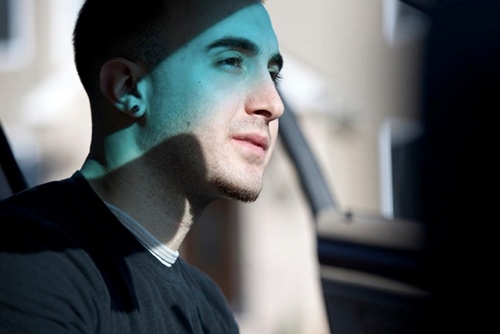 Over the last year, his fuzz-wreathed instrumentals have gone from being cult curios to soundtracking some of the best (LIVELOVEA$AP) and biggest (Blue Slide Park) rap releases in recent memory. His all-killer 2011 Instrumentals tape also made a very big impression on our end of year lists, and a bigger one on our pineal glands.

Last week, Clams dropped his Instrumentals 2 tape, which collated familiar instrumentals, remix work and unheard originals. As Pitchfork report, the New Jersey producer has now been releasing a trickle of supplementary tracks on his Twitter feed, all appended with the hashtag ‘#BSIDES’. Two Lil B instrumentals, ‘Live From Da Hood’ and ‘1 Time Remix’ have both gone up, as has the instrumental for Mac Miller’s ‘Cold Feet’. Sha Stimuli’s ’23 Dollars’ and ‘Coldness’ and Havoc’s ‘Always Have A Choice’ round out the collection.

Head over here to download the tracks. Clams is also set to contribute exclusive material to the forthcoming Adult Swim Singles Programme.