‘Can We Get A Witness?’: Flavor Flav dodges jail 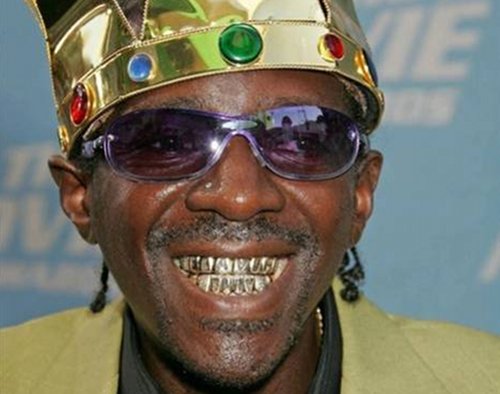 Public Enemy mainstay and reality TV goon Flavor Flav will not be spending the six months behind bars.

As AllHIpHop report, the clock-touting hypeman was hauled into court for failing to keep up with child support payments. Although the charge carries a tariff of 180 days, Flav managed to avoid jail by paying a lump sum. The mother of his children was owed $111,186, but the amount of Flav’s settlement has yet to be published. Flav will appear in court again later this year to check whether he’s kept to his payments.

Public Enemy are due to release two new albums later this year, Most Of My Heroes Still Don’t Appear On No Stamp and The Evil Empire Of Everything. Henry Rollins, Tom Morello, DMC and Brother Ali are all set to appear on the records.